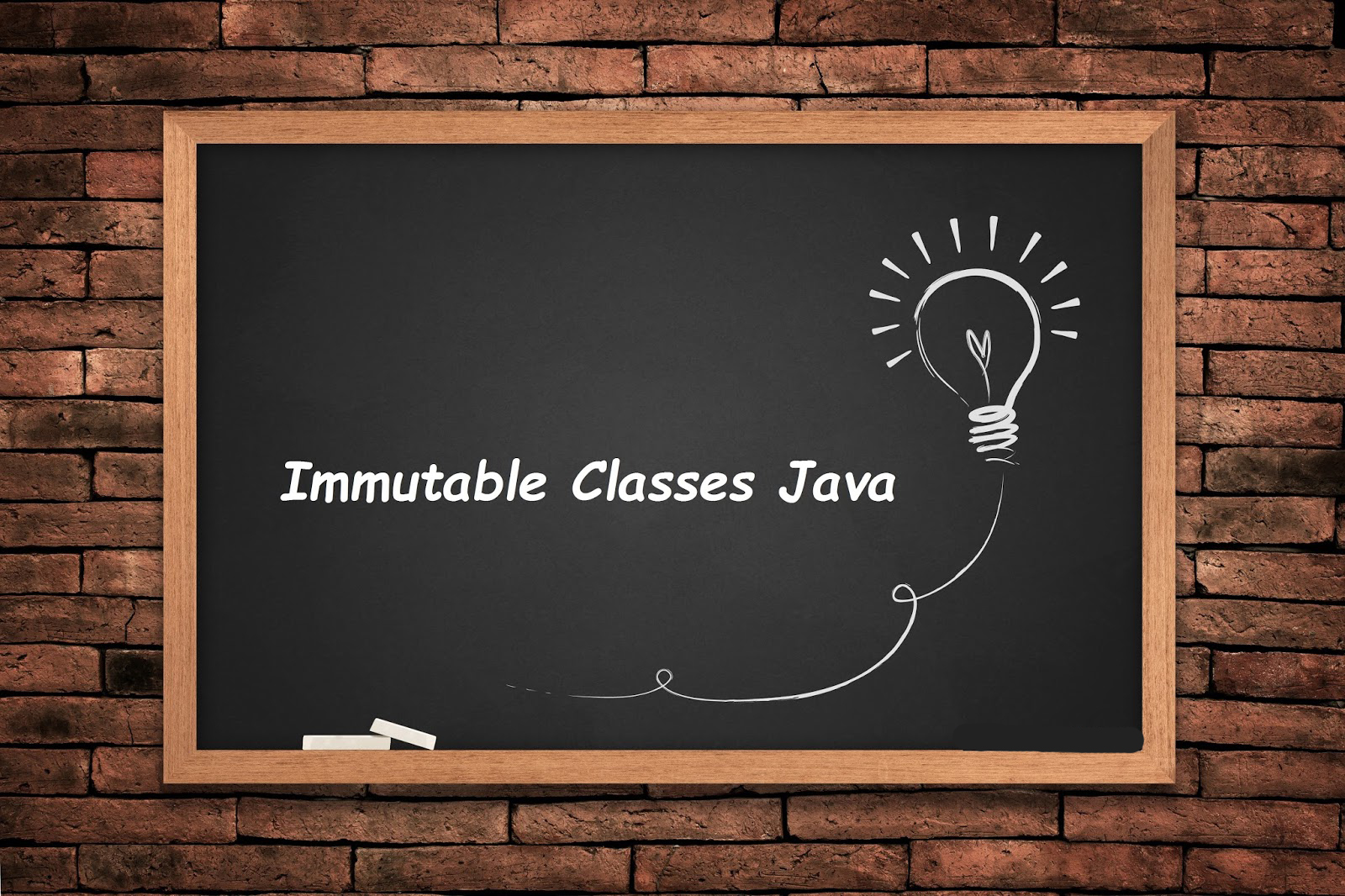 Immutable objects are instances whose state doesn’t change after it has been initialized. For example, String is an immutable class and once instantiated its value never changes. 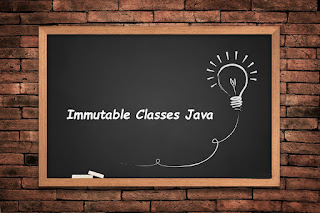 }
public Color(int red, int green, int blue)
{
check(red, green, blue);
this.red = red;
this.green = green;
this.blue = blue;
}
public Color invert()
{
return new Color(255,255,255 );
}
}
Advantage Of Immutability:
The advantage of immutability comes with concurrency. It is difficult to maintain correctness in mutable objects, as multiple threads could be trying to change the state of the same object, leading to some threads seeing a different state of the same object, depending on the timing of the reads and writes to the said object.
By having an immutable object, one can ensure that all threads that are looking at the object will be seeing the same state, as the state of an immutable object will not change.

Rules to define immutable classes:
The following rules define a simple strategy for creating immutable objects.
Immutable Objects:
An immutable object is an object whose state cannot be changed. An immutable class is a class whose instances are immutable by design, and implementation. The Java class which is most commonly presented as an example of immutability is java.lang.String.
Some basic types and classes in Java are fundamentally mutable. For example, all array types are mutable, and so are classes like java.util.Data. This can be awkward in situations where an immutable type is mandated. One way to deal with this is to create an immutable wrapper for the mutable type. Here is a simple wrapper for an array of integers
Example:
public class ImmutableIntArray
{
private final int[] array;
public ImmutableIntArray(int[] array)
{
this.array = array.clone();
}
public int[] getValue()
{
return this.clone();
}
}
This class works by using defensive copying to isolate the mutable state (the int[]) from any code that might mutate it:


We could also add methods to ImmutableIntArray to perform read-only operations on the wrapped array; e.g. get its length, get the value at a particular index, and so on.
Note that an immutable wrapper type implemented this way is not type compatible with the original type. You cannot simply substitute the former for the latter.

Points to consider to create Immutable Object:
A couple of other things to note:

Java
By M Vishnuvardhan Reddy at 22:35