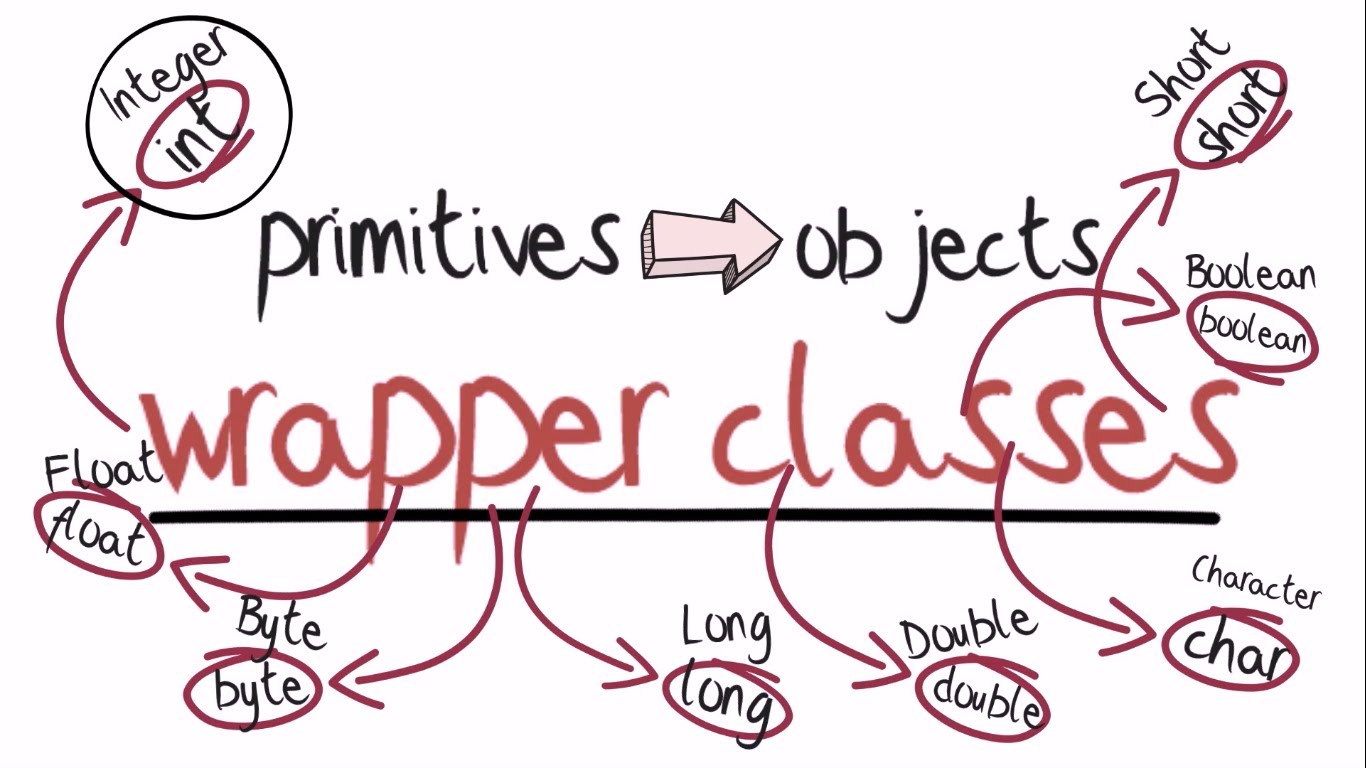 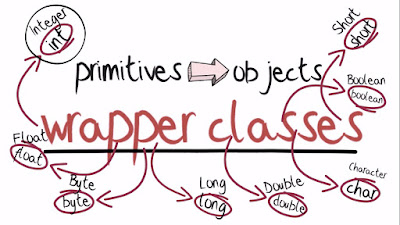 The wrapper classes in java serves two primary purposes.
·         To provide mechanism to ‘wrap’ primitive values in an object so that primitives can do activities reserved for the objects like being added to ArrayList, Hashset, HashMap etc. collection.
·          To provide an assortment of utility functions for primitives like converting primitive types to and from string objects, converting to various bases like binary, octal or hexadecimal, or comparing various objects.
Autoboxing –
Automatic conversion of primitive types to the object of their corresponding wrapper classes is known as autoboxing. For example – conversion of int to Integer, long to Long, double to Double etc.
The Java compiler applies autoboxing when a primitive value is:

Java
By M Vishnuvardhan Reddy at 22:00