When talking about fledgling mobile operating systems, the question, “do we really need another smartphone OS?” is often asked. It’s a fair question, as I wrote on my article about upcoming social networks, we should never neglect the competition. Indeed, Google and Apple dominate 92.3 percent of the global smartphone market (source: App Advice). Compared to the situation in 2012, when they only controlled 80.2 percent of the market, the competition has regressed by 12.1 percent. This is why we must remain optimistic and look at the upcoming mobile operating systems. 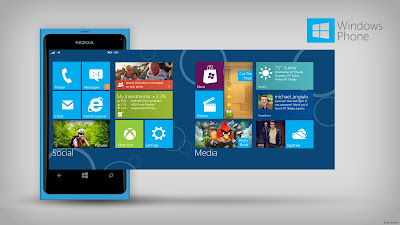 Windows phone is the successor to Windows Mobile platform. It is probably the most advanced project of operating system in this article. The phones are already in the process of commercialization and about 3.3 percent of phones sold in the US are equipped with this operating system (source).
Windows Phone features a user interface code named Metro. Icons are squared shaped, unicolor, dynamic and updated in real time. Since Windows Phone 8, live tiles can also be resized to either a small, medium, or large appearance 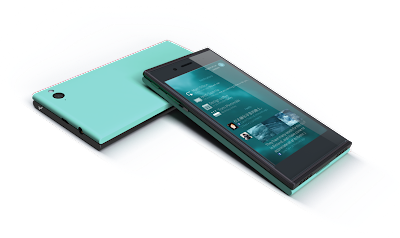 Jolla OS is a Linux-based mobile operating system developed by Jolla. It is built on top of the Mer operating system core, an in-house user interface, HTML 5, QML and Qt. Jolla OS was developed from the Meego operating system project from Nokia and Intel.
Jolla OS has a proprietary user interface developed by Jolla that will set it apart from the other available mobile OS and it has the capability to run android apps in addition to HTML 5 and Qt applications made possible through Application Compatibility Layer.
Jolla target to ship its first phone by end of 2013. 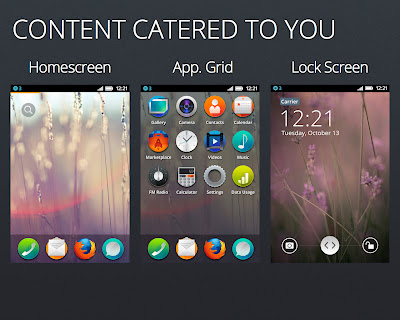 Firefox OS is like the Google Chrome OS with one important difference: it runs on smartphones. This operating system is entirely designed for the web and made of the web. Indeed, Firefox applications are built entirely using HTML5 and other open Web standards, it is free from the rules and restrictions of existing proprietary platforms.
The open FireFox OS has already managed to attain a lot of backing from the industry leading operators like Deutsche Telekom, Etisalat, Smart, Sprint, ZTE, Telecom Italia, Telefónica and Telenor as an exciting new entrant to the smart-phone marketplace. ZTE has already developed the first official Firefox OS phone, the ZTE Open. 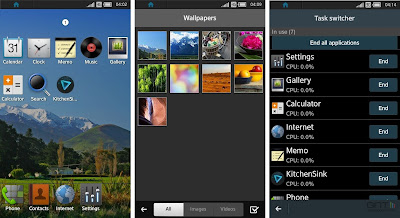 Tizen is a free and open source Mobile Operating system based on Linux. Tizen’s software framework for third-party developers is based on web standards such as HTML 5 and web technologies WAC. It has the backing of Linux foundation with development is led by companies gathered around Tizen Association, which is a not-for-profit consortium steered by a Board of Directors composed of Huawei, Intel, Panasonic, Samsung, Sprint, and Vodafone.
This OS is interesting because it is designed for several devices including smartphones, tablets, in-vehicle infotainment (IVI) devices, and smart TVs. Furthermore, Tizen supports HTML 5 applications this means that it can run Firefox OS, WebOS and Ubuntu Touch programs without a browser.
Samsung plans to ship its first Tizen phone no later than September. However, I don’t think that this release will be a successful. In fact, this Operating System is still in its fancy: Tiizen is not ergonomic and do not have a lot of applications. Ubuntu Touch is a mobile interface for Ubuntu developed by Canonical Ltd. The interface for tablets and phones was unveiled on 2 January 2013 and it has been released as a Developer Preview in February 2013.
Applications for Ubuntu Touch OS can be written not only in Qt, but also with web technologies such as HTML5. This means that it can run Firefox OS, WebOS and Tizen programs without a browser. Although no products with ubuntu have been marketed, the first devices are expected to arrive in the coming months.