M Vishnuvardhan Reddy 22:31 Others,
Share This
There’s been a lot of debate about which programming language is best for teaching students to
program, but, ultimately, it doesn't matter. Learning to program isn’t about syntax, it’s about the
algorithmic thinking. It isn’t about learning the commands from Codecademy, it’s about
breaking down a larger task into a number of codable steps. That's why I don't like the term
"coding" - it's not what we're trying to teach. 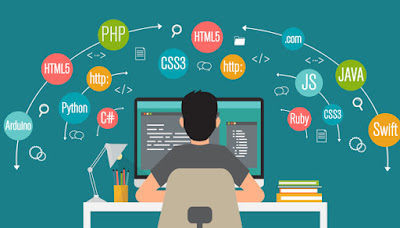 Cognitive scientists tell us that we learn and remember the things we think about. We need to
make sure that our lessons get students to think about what we actually want them to
learn. That’s why word searches have no educational value (other than for teaching students to
spell) - they make students think about what the words look like, rather than what they mean.
I wouldn't, therefore, start students off with exercises on spotting syntax errors in existing
code. It's not very exciting, and it also seems somewhat back-to-front – like getting primaryschool
children to proofread novels. More crucially, it’s getting students to think about the notvery-
important issue of syntax (which they can look up if they need to) when they should be
thinking about the programming techniques and the steps required to create the program.
With that in mind, I’m going to tell you about my top ten language-independent programming 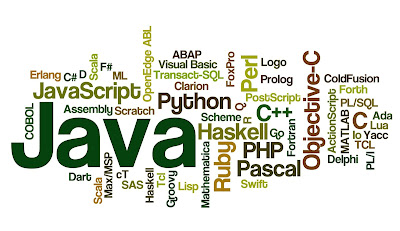 techniques – almost all will work in any language. I think they form a good basis for a KS3
programming course - you can add examples in your chosen language to illustrate the ideas, and
maybe use the list as a checklist of things to try when approaching a new programming task.


Naturally, a list of the most fundamental techniques will contain a few really obvious ones, which
I won’t need to describe in detail. I might expand on some of the more complex ideas in the
coming months if I feel that there's a need.

Others
By M Vishnuvardhan Reddy at 22:31

Email ThisBlogThis!Share to TwitterShare to FacebookShare to Pinterest
Labels: Others