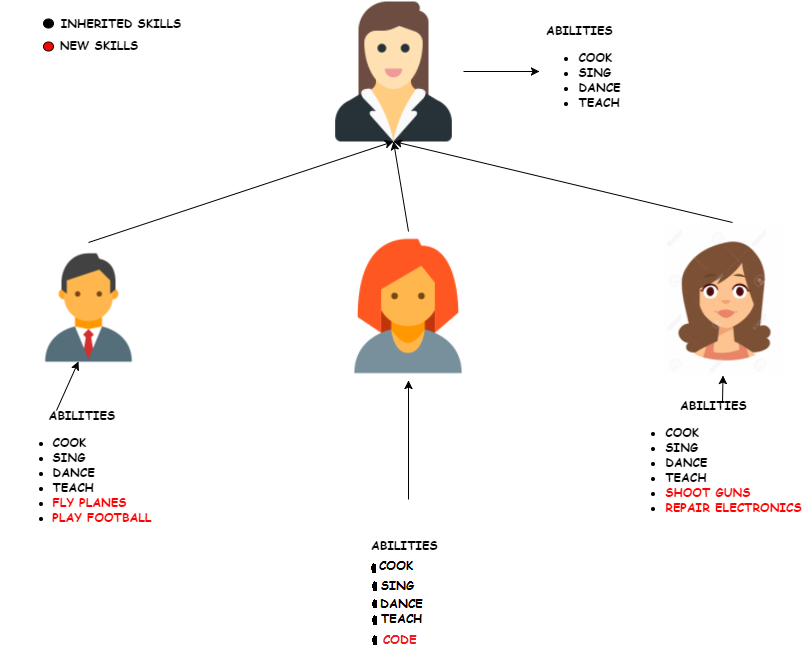 Inheritance in java is the method to create a hierarchy between classes by inheriting from other classes. Inheritance in java is transitive – so if Sedan extends Car and Car extends Vehicle, then Sedan is also inherited from Vehicle class. Vehicle becomes the superclass of both Car and Sedan.
In java, every class implicitly extends java.lang.Object class, so Object class is at the top level of inheritance hierarchy in java. 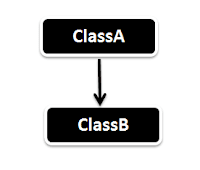 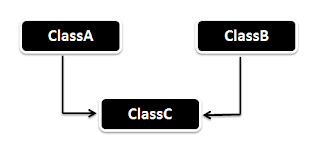 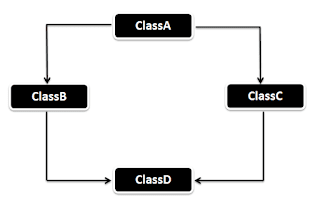 Java
By M Vishnuvardhan Reddy at 13:16